MIAMI, FL.- As thousands still march on the streets of cities in the U.S. demanding an end of police brutality against members of the black community men and women of the Teresian Association (T.A.) have issued a statement of support for the voices and non-violent actions of those seeking change.

“We stand with the people who have marched on the streets affirming that Black Lives Matter and protesting against the abuse of power by members of the police”, says the T.A. Statement made known on Juneteenth, a date that marks the one hundred and fifty-fifth anniversary of the Emancipation of those who had been enslaved in the United States.

On that day of 1866, freed black people celebrated with food and singing. In 2020, black and white people have taken to the streets  with vigils, rallies and marches in cities all over the nation and internationally, demanding an end of police brutality and carrying posters with the words: Black life matters.

“We stand with our Catholic Bishops who have expressed outrage at the death of George Floyd, May 25th, at the hands of four policemen in the State of Minneapolis” the T.A.  statement continues. “With them, we also denounce more recent incidents of police brutality, the ongoing violation of human rights and the systemic inequality present in this country, driven by racial discrimination”.

The Teresian Association was founded  in 1911 by  Saint Pedro Poveda,  a Catholic priest who gave his life in the pursuit of justice.  “He encouraged us to live with heart and mind in the present moment”, the statement says.  “It is with that intent that we join our voices and support the non-violent actions of all those seeking change, as we shout with conviction: injustice must cease and the time is now”.

Representatives of the Catholic Church have also expressed the need of drastic reforms that may end discrimination and injustices against black people.

“We are broken-hearted, sickened, and outraged to watch another video of an African American man being killed before our very eyes”, says a statement  signed by seven bishops  who chair committees in the U.S. Conference of Bishops.

The bishops have expressed that “racism is not a thing of the past or simply a throwaway political issue to be bandied about when convenient. It is a real and present danger that must be met head on. As members of the Church, we must stand for the more difficult right and just actions instead of the easy wrongs of indifference. We cannot turn a blind eye to these atrocities and yet still try to profess to respect every human life. We serve a God of love, mercy, and justice”.

They have also pleaded “for an end to the violence in the wake of this tragedy and for the victims of the rioting. We pray for comfort for grieving families and friends. We pray for peace across the United States, particularly in Minnesota, while the legal process moves forward. We also anticipate a full investigation that results in rightful accountability and actual justice”.

Pope Francis has prayed for  George Floyd and offered support to the United States. He called the President of the U.S. Conference of Catholic Bishops, Archbishop José Gomez, as well as Bishop Mark J Seitz of the Catholic Diocese of El Paso who, together with clergy from his diocese, had appeared in the media kneeling and holding a sign reading “Black Lives Matter.”

A press release from the U.S.Conference of Catholic Bishops,  said that Pope Francis and Archbishop Gomez of Los Angeles had spoken on Wednesday, June 3.

“Pope Francis expressed his gratitude to the bishops for their pastoral tone in the church’s response to the demonstrations across the country in their statements and actions since the death of George Floyd and assured the bishops of his continued prayers and closeness in the days and weeks ahead”.

All four Minneapolis police officers involved in the killing of George Floyd on May 25 face criminal charges.

Derek Chauvin, the arresting officer, who pressed his knee to Floyd’s neck for eight minutes and 46 seconds was arrested on third-degree murder and second-degree manslaughter charges.

Another policemen, Brett Hankison, who “blindly” fired 10 rounds into Breonna Taylor’s apartment in Louisville,  on March 13, killing her, was fired  from his job. Now, Taylor´s death has also become a national story.

On June 9th a story by BBC News offered seven solutions to US police problems, one of them being to document how Black Americans are treated under the law. The story recalls that in 2014 President Barack Obama signed into law the Death in Custody Reporting Act to force police departments to report every time a citizen dies in custody. Unfortunately, four years later, the Department of Justice´s Inspector General said there is no mechanism to collect the data.

Since 2015 the Washington Post has been doing it and had recorded more than 5,000 people killed by police. Their data shows that black people are almost 2.5 times more likely to be killed than white people.

Below the full text of the T.A. Statement : 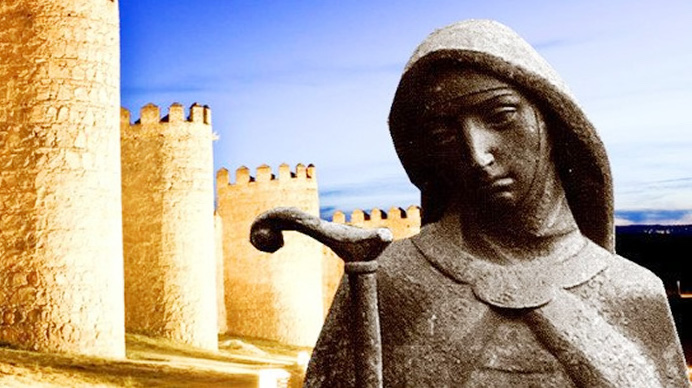 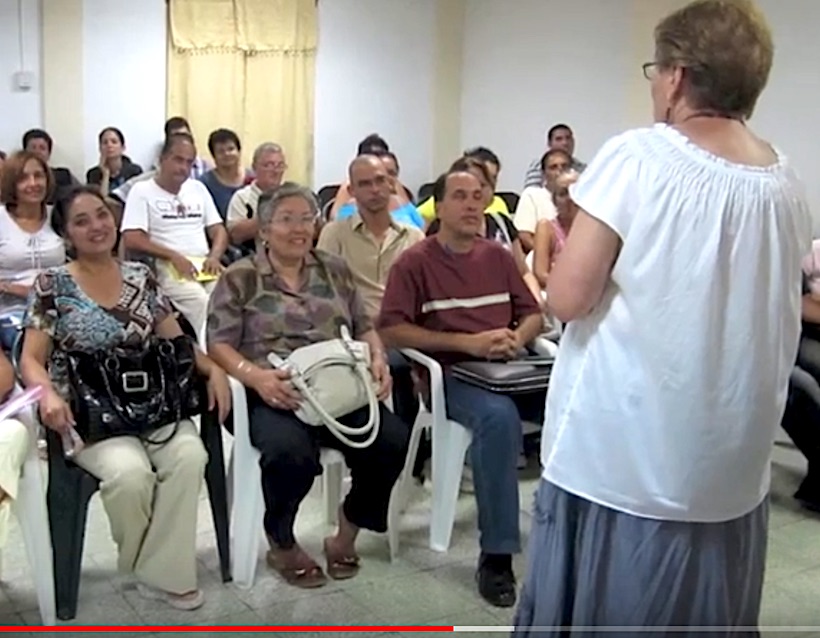 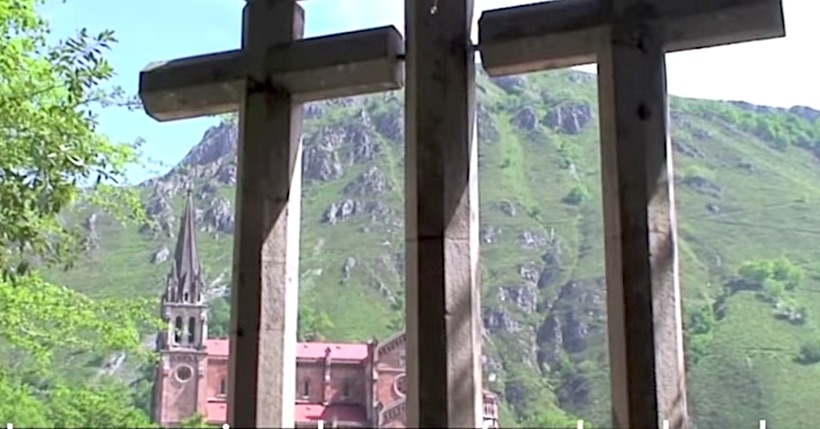 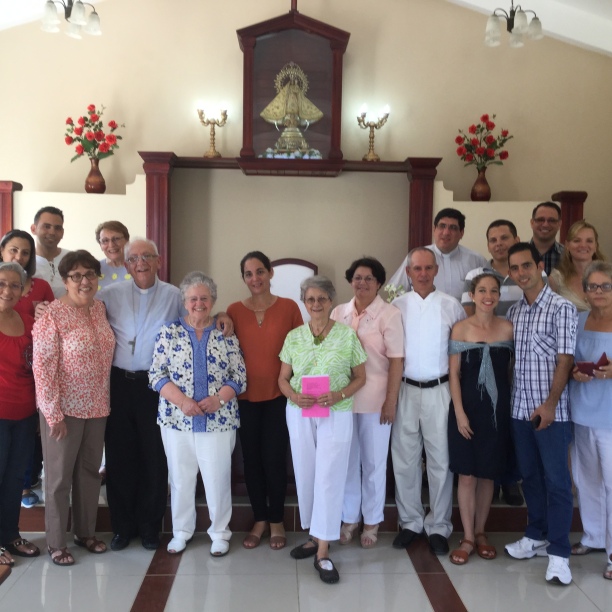 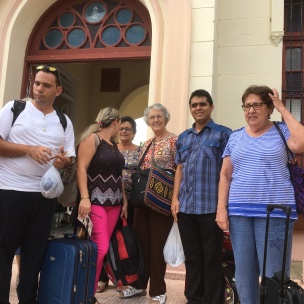 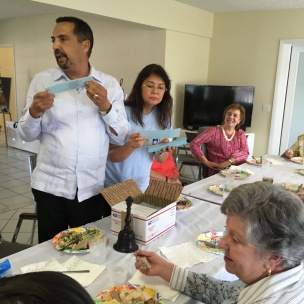 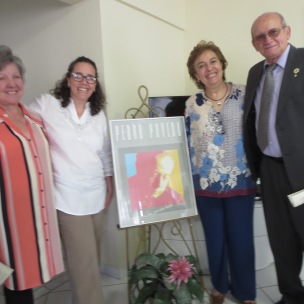 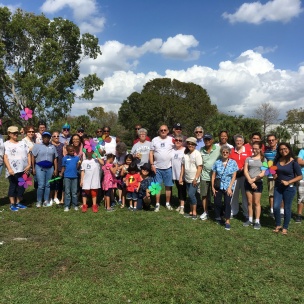